The desert is much more than a geographical zone to the hesychast.  The modern day city can certainly have the characteristics of a desert.  This arena is the site of encounters with the Divine, and a spiritual testing ground.  For the hesychast the desert is a religious ('religio' -bringing together) heartland. Hence, the definition of the desert word "skete" is "the measure of the heart".  This meaning implies the testing of one's mettle which living in the desert affords.  For the hesychast, a desert location legitimates the spiritual experiences which occur there. Yet in saying this I must also say at the skete, in the desert there is no attachment to outcome, only holy abandonment to a beginningless beginning and an endless end. 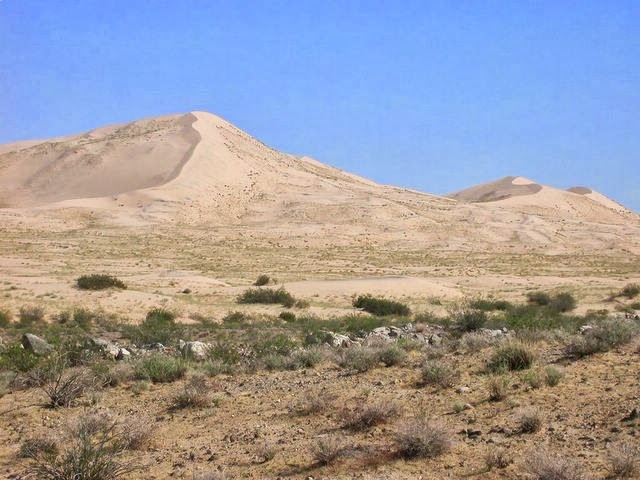 We do not struggle to become a hesychast, an ascetic, for virtues are not goals in the life of strugglers; our one and only "goal" is theosis.  All other virtues are the effects caused by this reality, this theosis.  It is a matter of an effervescent preoccupation with God, (Mt. 6:33).  God in turn interacts with His children in two ways, or on two levels:


Here in this wonderment overflowing, we have been guided in a strange way to this "unknown" hesychastic place of struggle, the skete/desert where the Offices are 'silent' with the Prayer Rope because "the Name comes from afar" (Isa. 30:27).  Here is led a simple and most humble life according to the typikon: long hours of prayer; fasting, watchings, manual labor and services with the Prayer Rope.   This is a place long looked for, a place of hesychastic conditions, a place of struggle, of hardships and casting aside the constant self-pampering of the Western lifestyle. 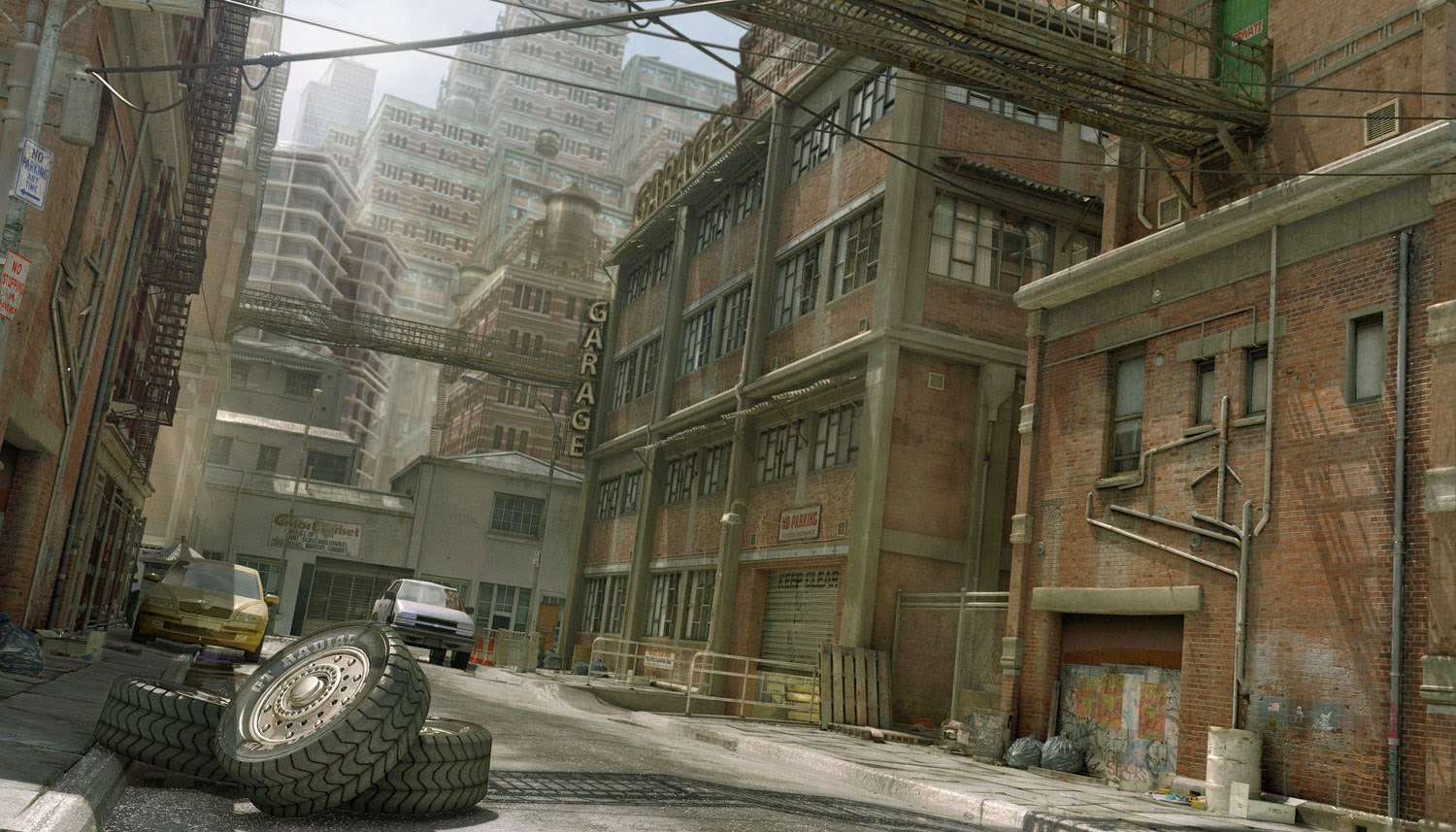 As I close I remind you the modern day city may be your desert.  In the mid 70's I spent time praying the streets of Chicago.  I came across an elderly woman, and in my mind a hesychast.  She had spent her life in a highrise apartment overlooking the city.  Daily she would pray out over the city, walk the streets, ride the "L" invoking the Holy Name of Jesus.  Hidden away as a resident force of prayer making possible at some level the ongoing existence of the world.  May we in the sphere of our lives follow her hidden example of prayer.  -Seraphim