Its time for Jerky in Sierra Leone

A few weeks ago Denny Markwell came to the Kellia and brought with him several boxes filled with deer jerky for Sierra Leone.  Denny and JoanE have been sending this jerky to Sierra Leone for several years now, it has become an annual event. 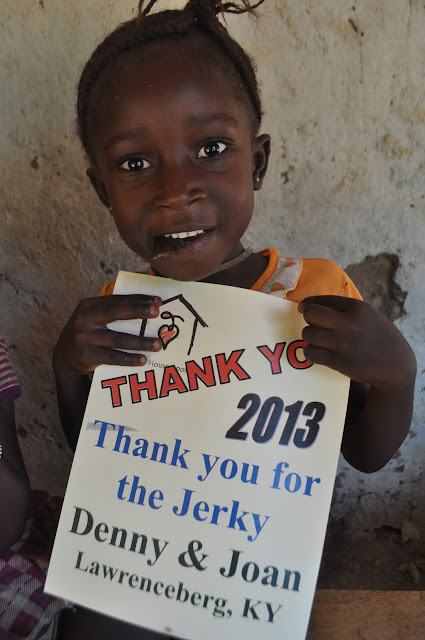 We packed the jerky in several boxes along with medications and supplies - eleven boxes all together. 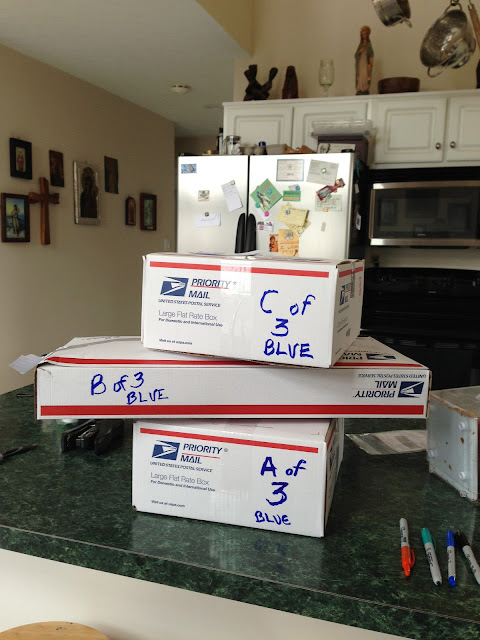 Taped up and secured the boxes were shipped off to James in Freetown via USPS Flat Rate Priority (the cheapest way to ship). 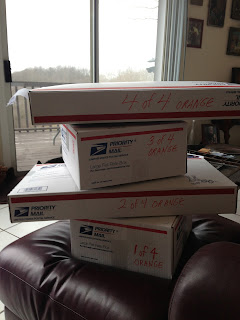 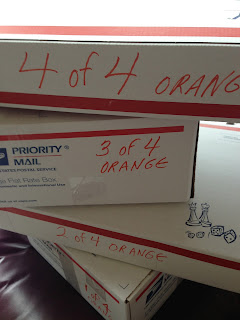 Nine days later, five boxes arrived.  Yet another two days and James receives notice that the remaining six boxes had completed their journey to Freetown safely.

As the NHA Board Members were meeting on Saturday of last week, James was able to report that everything was intact.  The solar lights were not broken, everything came in just as it was shipped especially the jerky.

James has now begun to distribute the jerky to many people in Kabala, the villages and in Freetown who are eagerly waiting its arrival. 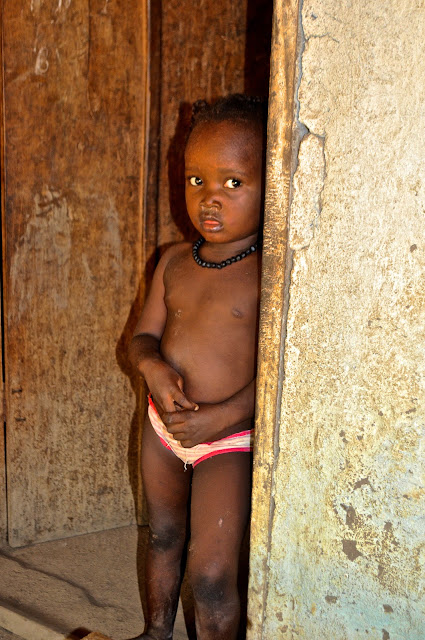 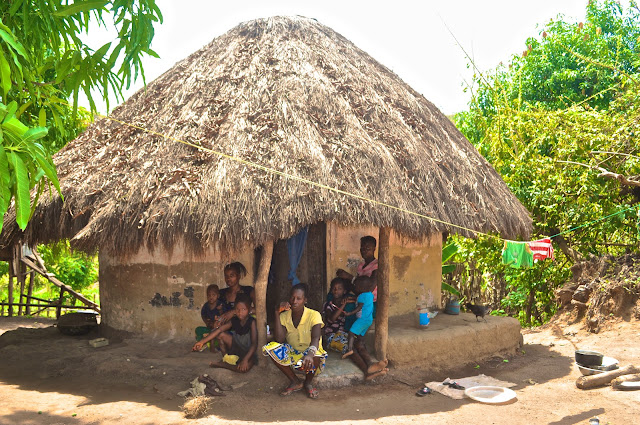 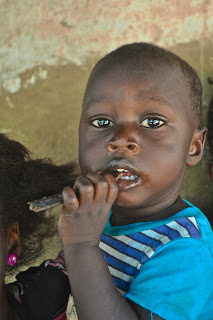 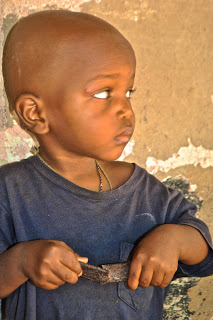 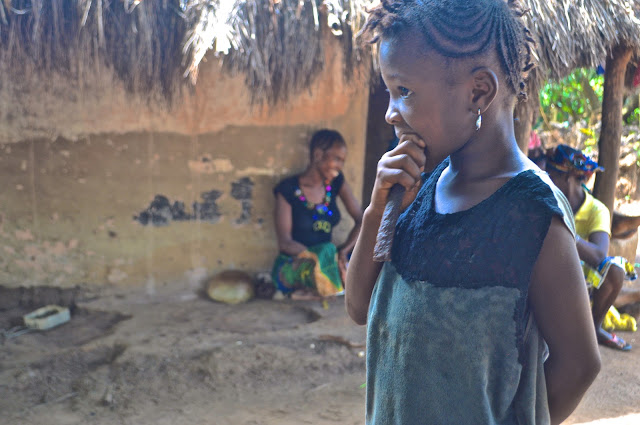