This blog has been silent. That’s not a bad thing.  Sometimes silence says more than words. 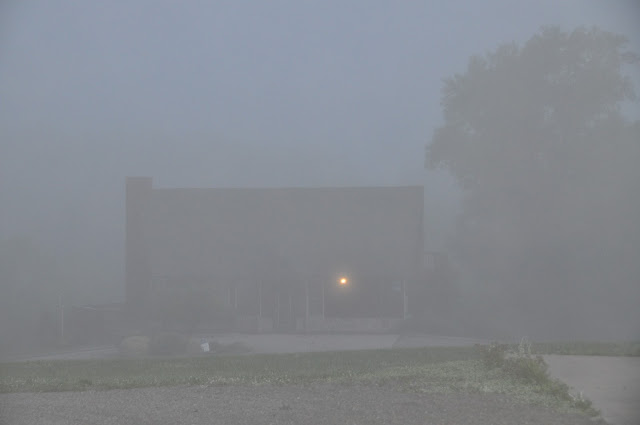 And for us at Nazareth House Apostolate it means we are doing our work, doing that which we are called to do. 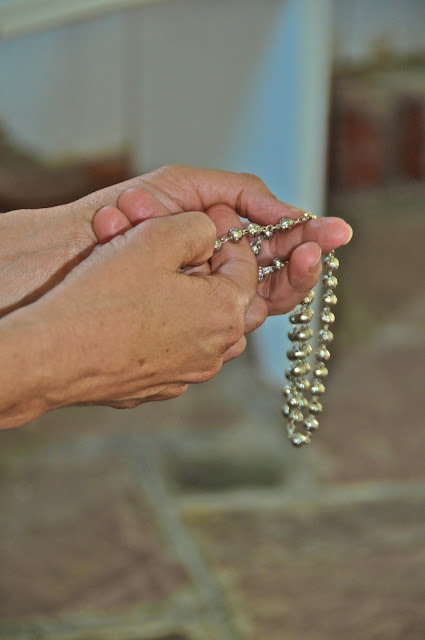 I can’t type the word “silence” without thinking of the Icon that is in every cell here at St. Simeon Skete. 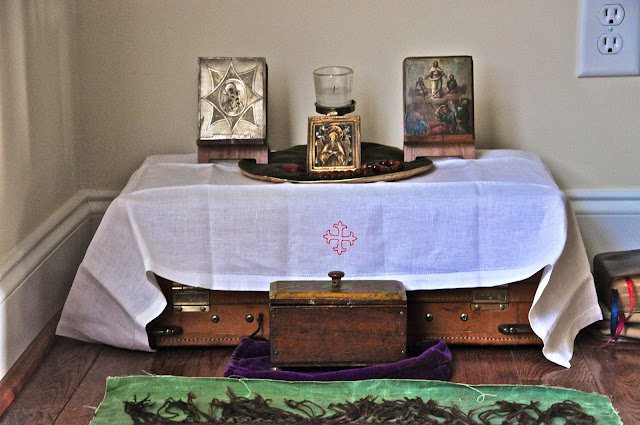 The Icon of “Blessed Silence” - The Blagoe Molchanie - encountering God in Silence. 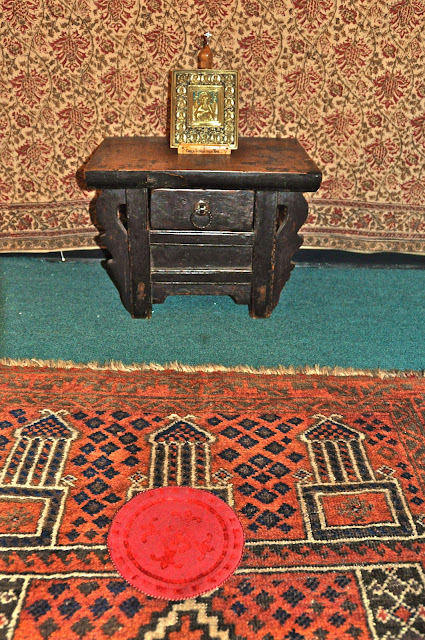 The Blagoe (Good) Molchanie (Silence) depicts Christ as an Angel with an eight-pointed “glory” imposed on the Halo, the eighth point being hidden by the head. 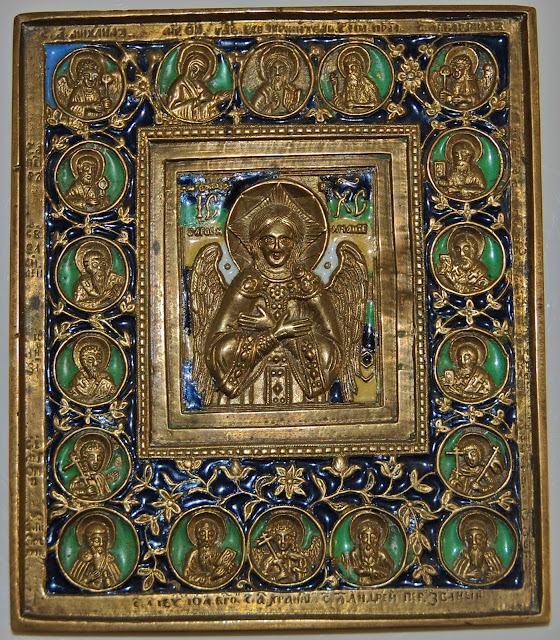 The seven points symbolize the six days of Creation and the day on which God rested. The eighth point is the Day of Eternity. This very rare brass Icon represents Christ as the Word in Eternity where words are not needed.   Isaiah 9:5, considered by some as referring to Christ, calls him the “Messenger / Angel of Great Counsel”. The Silence of God is surrounded by Saints in roundels, with the Deisis (depicts the Lord flanked by His Mother on His Right and His Baptizer immediately at His left) at the top. 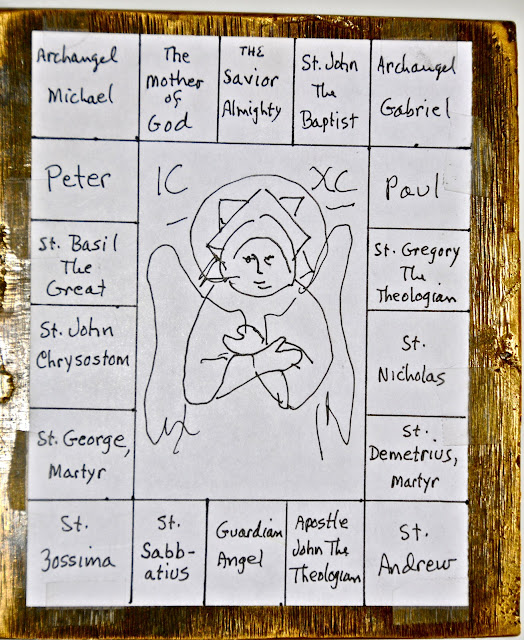 The Vine intertwines all of the fruited branches. The Saints are the fruit of silence - His Grapes. 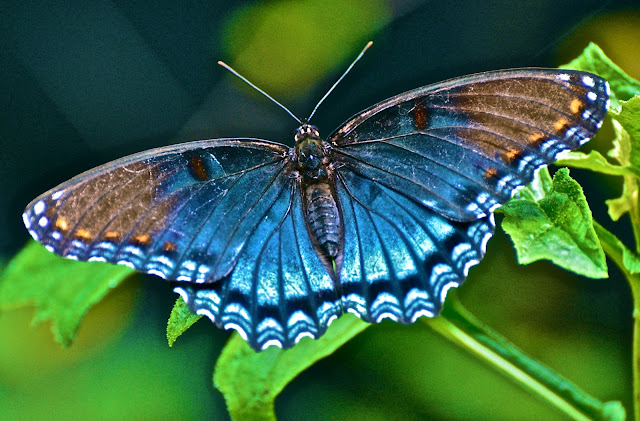 Christ reminds us that silence is not the absence of sound, but the profound full language of Heaven, for Saint Isaac the Syrian says - “Silence is the language of the age to come, but words are instruments of this world.” -Homily 65.  It is an icon for monastics and those who practice the Jesus Prayer. It is a symbol of the hidden spiritual life of a soul in Christ. 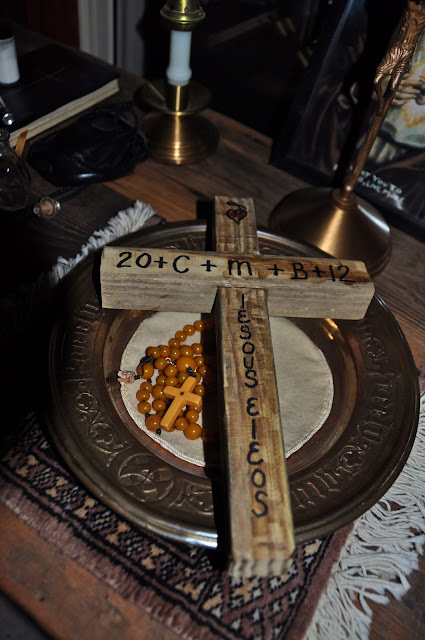 We say the Nazareth Rosary everyday, there is silence in every Mystery.

The Joyful Mysteries
In these Mysteries of the Rosary, the Child Jesus is silent until he has been lost for 3 days in the Temple. 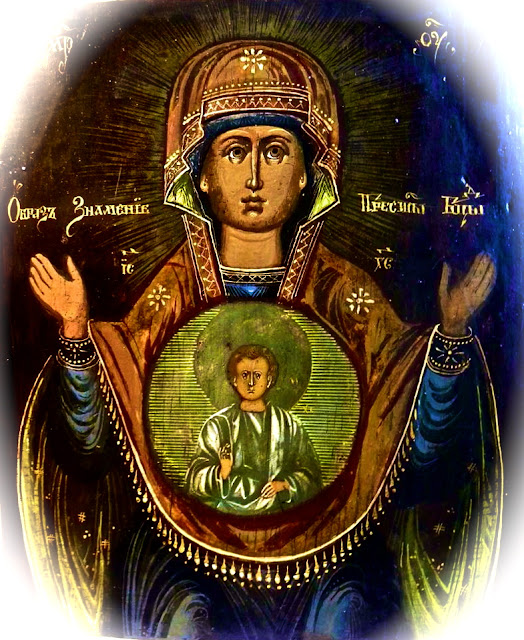 The Coming (of Christ), the Incarnation - Jesus is silently being shaped and formed within the womb; The Visitation: two infants in an intrauterine encounter, one recognizing the other to be God - evoking joy, yet silent.  Note: This is the first time the word joy is used in the New Testament. 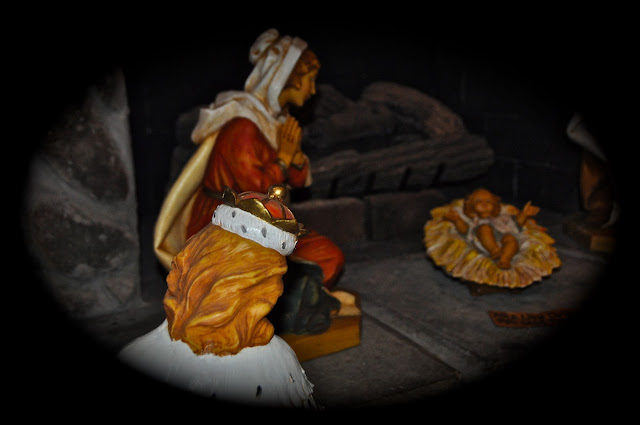 The Birth - Christ being birthed into the silence the night; 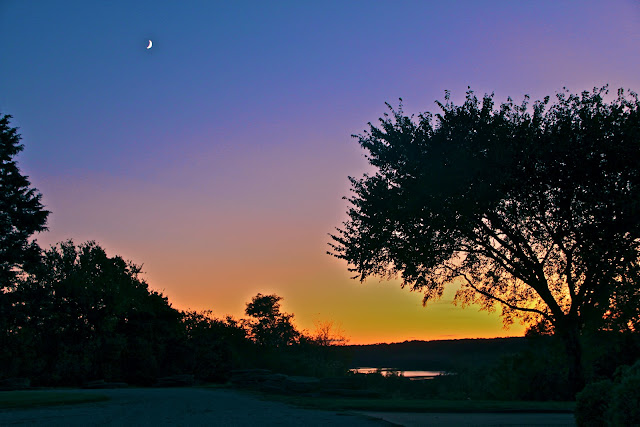 The Presentation - as the Christ Child is silent - Mary and Joseph silently receive into their hearts the words of Simeon. 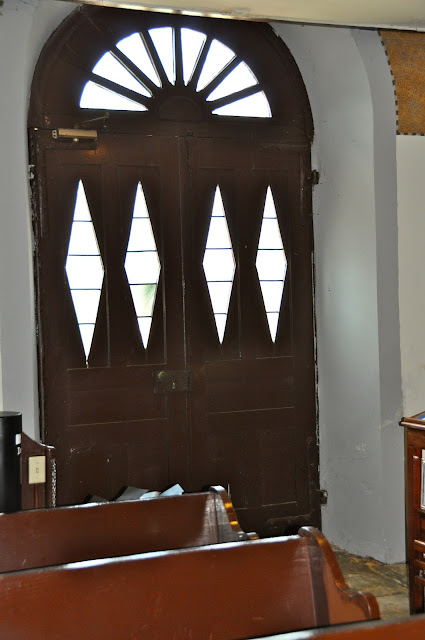 In the Finding of Jesus in the Temple his absence breaks twelve years of hiddenness and leaves his Mother pondering (silently) in her heart her Son’s words “I must be about my Father’s business”. 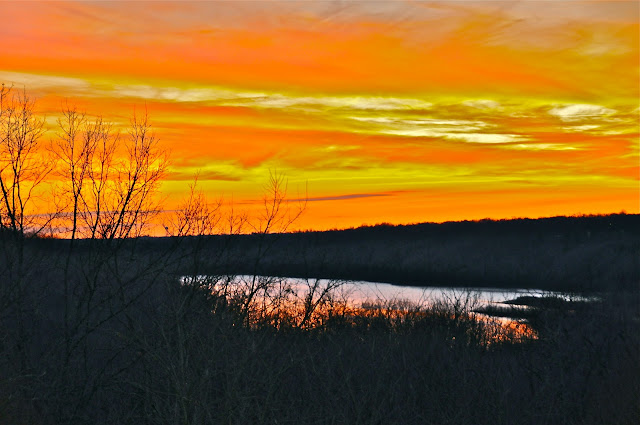 In the Baptism of Christ - the beginning of His public ministry - the Heaven’s open and God breaks His silence by saying "This is my beloved Son with whom I am well pleased." 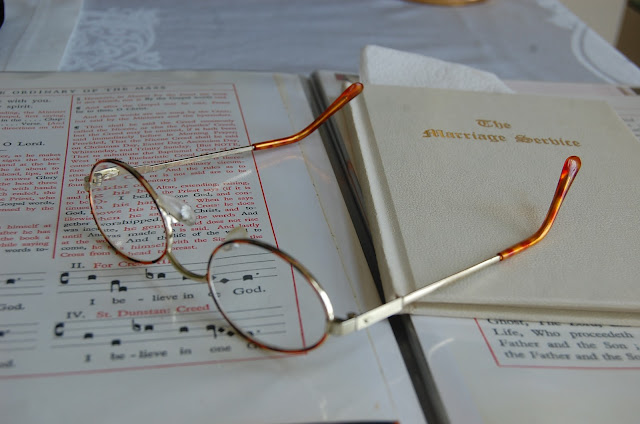 In the Wedding of Cana - The Changing, though both Mary and Jesus speak, the action is in silence - in this first miracle of Jesus the water was changed into wine unpublicized - silently - the guests knew nothing of what had taken place.  The Mystery of the Kingdom - Jesus proclaims the Kingdom’s Good News and empty nets and boats are left silently floating in the water as they left all and followed Him. 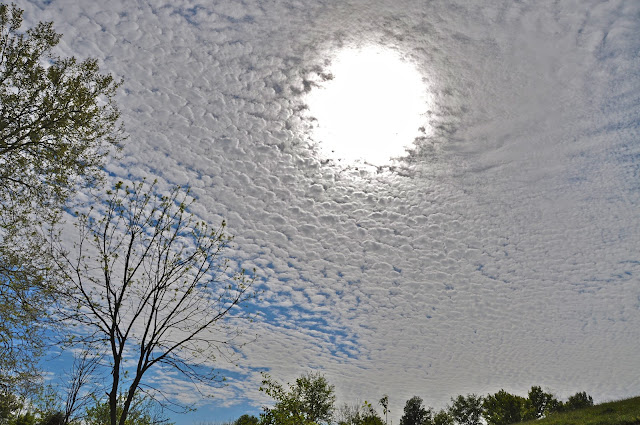 The Transfiguration:  In this Mystery God speaks again for the second time in the New Testament "This is my beloved Son, with whom I am well pleased; listen to him".  He says “listen” “hear him”, We must be silent to hear and really listen. 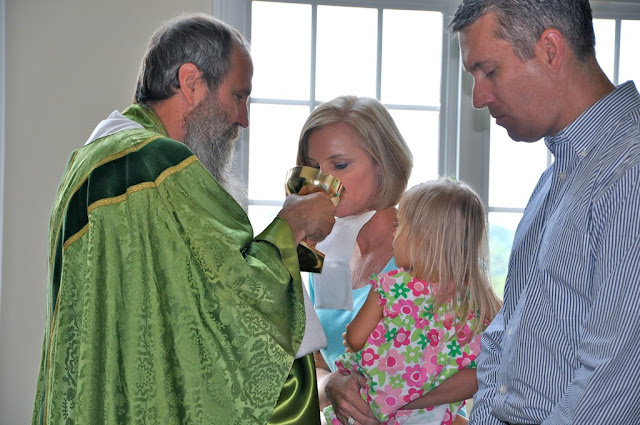 The Supper: 1 Corinthians 11:23 - 26  During these last hours that Jesus spent with His beloved friends, He ate with them, instituted Holy Communion, gave them last minute instructions and encouragement. The silence in this mystery is in the Bread & Wine - silently entering our bodies, becoming a part of us, Jesus as us, within us.

The Sorrowful Mysteries
The Garden: after the Last Supper, Jesus took a walk to pray (John 18:1) in the garden of Gethsemane. 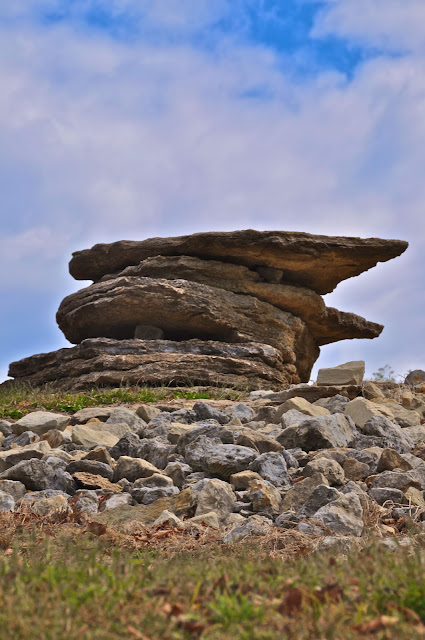 Jesus was accompanied by St. Peter, St. John and St. James the Greater, whom he asked to stay awake and pray. He moved "a stone's throw away" from them, where he said "My Father, if it is possible, let this cup pass me by. Nevertheless, let it be as you, not I, would have it." God was silent. Then, a little while later, He said, "If this cup cannot pass by, but I must drink it, your will be done!" (Matthew 26:42). He said this prayer three times, checking on the three apostles, between each prayer and finding them asleep. He comments: "The spirit is willing, but the flesh is weak". An angel came from heaven to strengthen him. During his agony, as he prayed "his sweat was as it were great drops of blood falling down upon the ground".(Luke 22:44). The Scourging: “Then Pilate released to them Barabbas, and having scourged Jesus, delivered him to be crucified”. Mark 15.15 - our sins as bloody whelps silently raising on our Savior’s back. 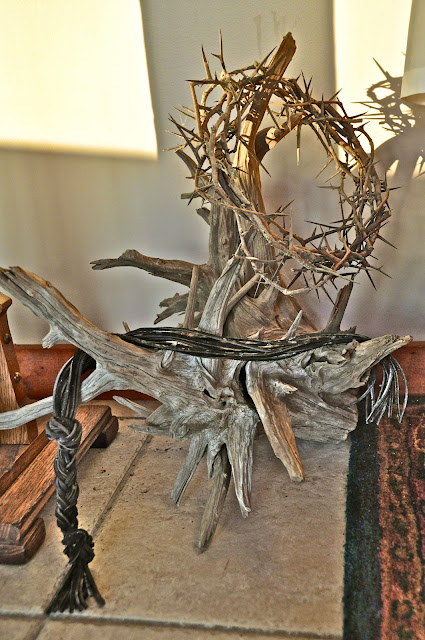 The Thorns: The mockery of the crown of thorns, painful as well as humiliating, His being stripped naked in front of the large crowd; the mockery of the purple robe, intended to represent a kingly garment; His being spit upon and beaten over the head repeatedly as well as the mocking worship testified to the unbelief and sordidness of the actors in this situation. It was only after enduring all of this in complete silence, except for the conversation between Christ and Pilate recorded in John 19:8-11, that Jesus was finally led away to the crucifixion. 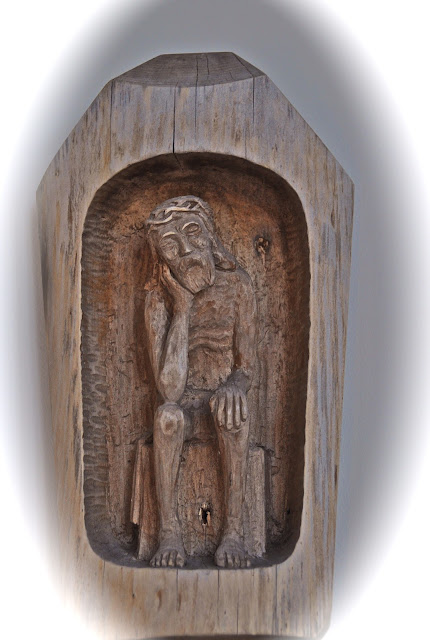 The Cross: Jesus Carried the Cross in majestic silence and solemn dignity 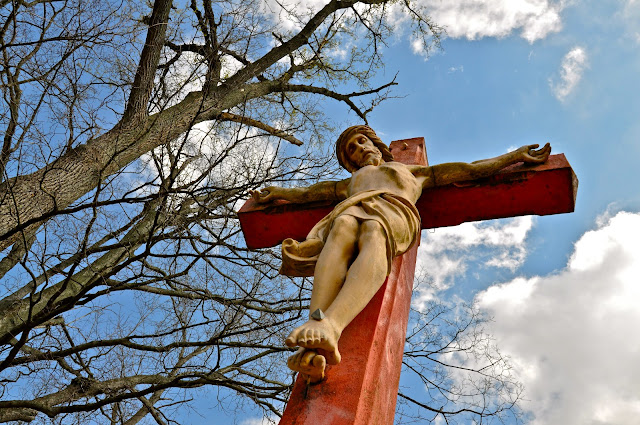 The Crucifixion: The Cross gives us a glimpse of not only Jesus’ silence but of God’s silence and God’s answer through silence.  Hanging on the Cross, Jesus lamented his suffering caused by that silence “My God, my God, why have you forsaken me?” 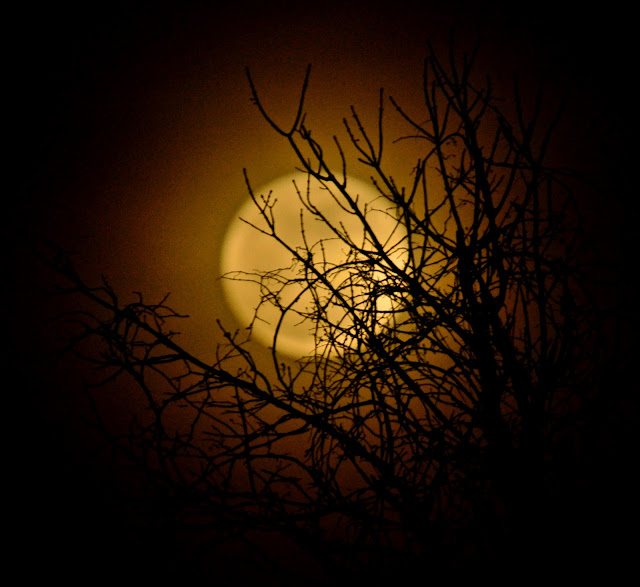 The Glorious Mysteries
The Resurrection: The resurrection broke the silence of the tomb. The Ascension: Jesus ascends visibly into the silent clouds. 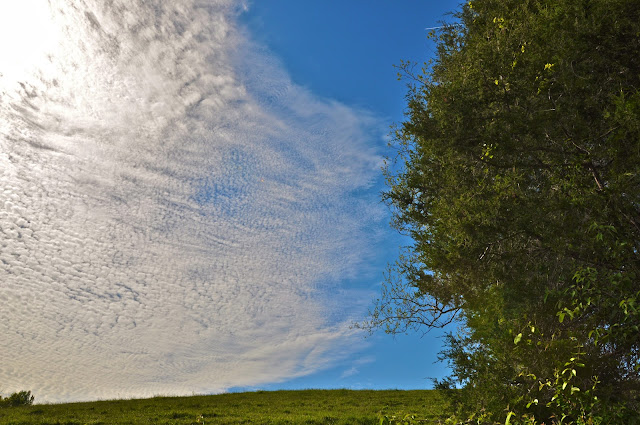 The Holy Spirit: silent and unseen, the Holy Spirit makes real our relationship to the Father and the Son. The Assumption of Mary: Mary, the woman wrapped in silence, there is very little written words of Mary, however, her “yes” to God enables us to say “yes” -becoming pregnant with Jesus.  And her words “Do whatever He says” is the ultimate guide to following the Life of Christ.  The Coming: We wait, silently focused in prayer for the return of our Lord. 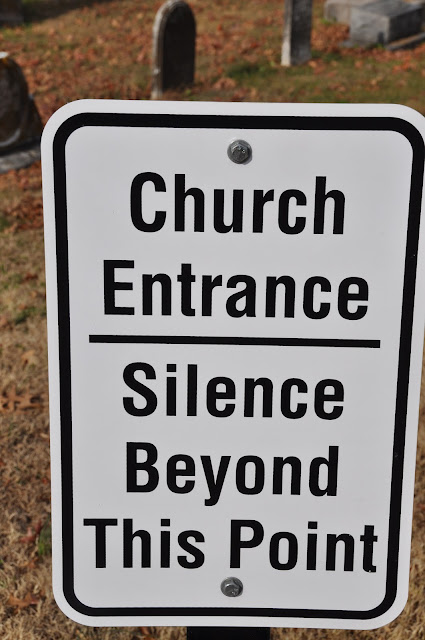 Holy Silence is so very important in our relationship to God.  Without silence we can’t hear or receive the word.  This applies to our personal prayer and also in our corporate prayer as well, especially in the Liturgy. 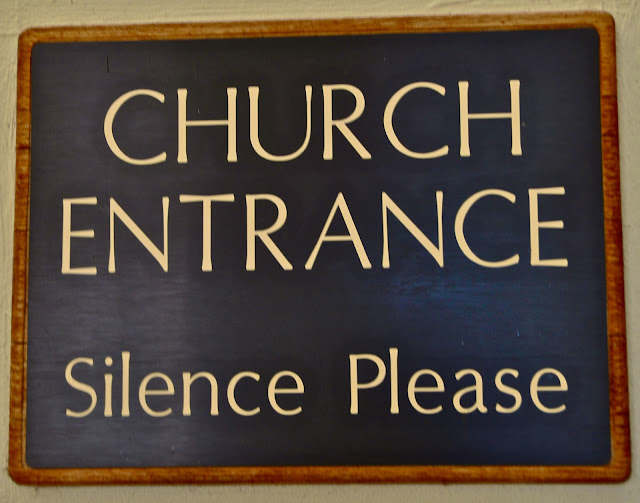 Genuine listening requires valuable moments of silence and the willingness to receive.  In the Gospels we find Jesus, especially at times of crucial decisions - getting himself away from everyone and everything in order to pray in the silence.  Silence provides  an interior space for God to dwell, so that His Word may remain in us.  We allow this Word into us by listening in silence to It.   An attentive, silent, open heart is more significant than many words (Mat.6:7-8). 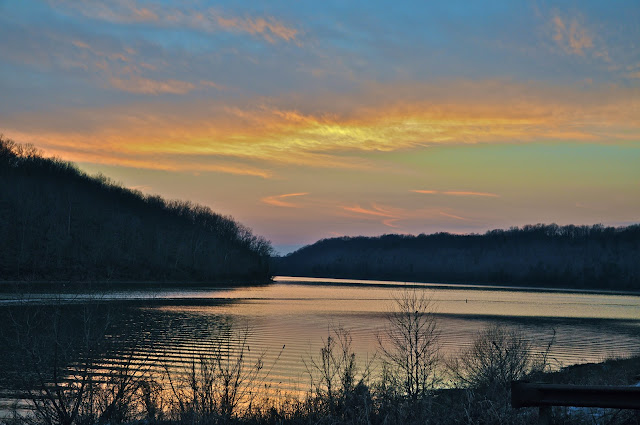 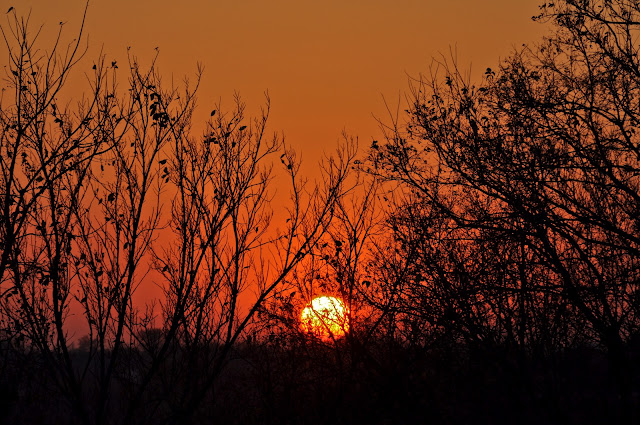 “Spiritual knowledge is nothing but this: that there is a constant longing in the heart of man to have something of its origin, to experience something of its original state, the state of peace and joy which has been disturbed, and yet is sought after throughout its whole life, and never can cease to be sought after until the real source has at length been realized. What was it in the wilderness that gave peace and joy? What was it that came to us in the forest, the solitude? In either case it was nothing else but the depth of our own life, which is silent like the depths of the great sea, so silent and still. It is the surface of the sea that makes waves and roaring breakers; the depth is silent. So the depth of our own being is silent also.

And this all-pervading, unbroken, inseparable, unlimited, ever-present, omnipotent silence unites with our silence like the meeting of flames. Something goes out from the depths of our being to receive something from there, which comes to meet us; our eyes cannot see and our ears cannot hear and our mind cannot perceive because it is beyond mind, thought, and comprehension. It is the meeting of the soul and the Spirit” from Volume VII, In an Eastern Rose Garden, Silence
“In Silence there is eloquence. Stop weaving and see how the pattern improves.” ― Rumi 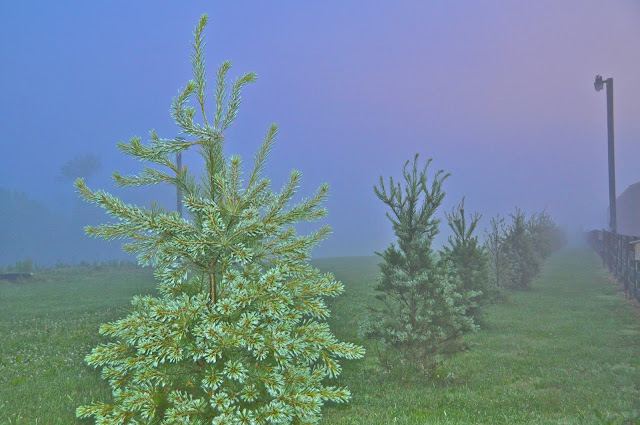 As Jalaluddin Rumi said some 800 years ago: “A Great Silence overcomes me, and I wonder why I ever thought to use language.” 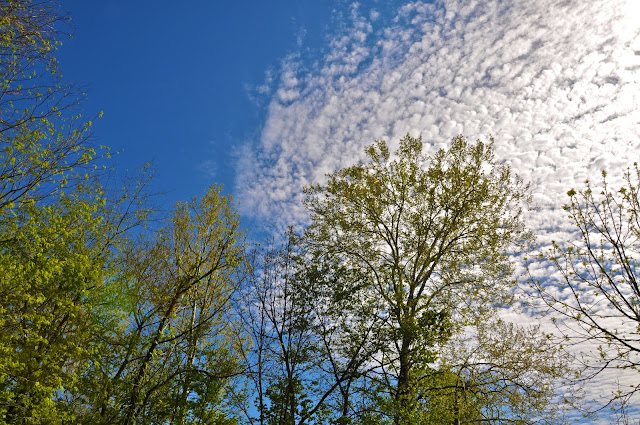 When all is said and done, could it be that the Silence of God is our own refusal to listen?
Posted by Vicki at 10:48 AM